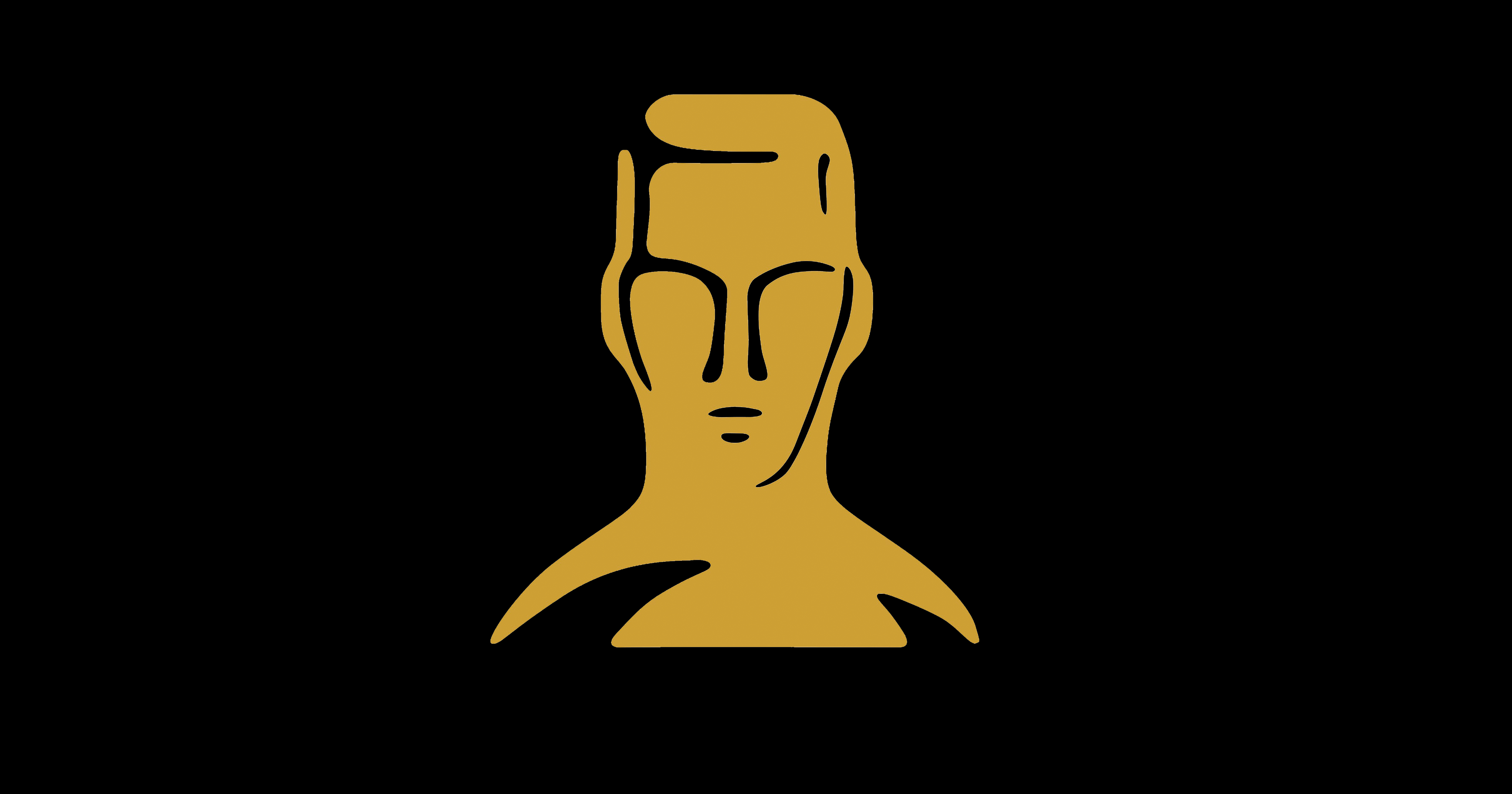 The ANDYs “celebrate bravery and innovation in our winner’s circle, programming and formal recognition of the collaboration between creative and marketer, ultimately propelling our industry forward.”

AREA 23 won the most ANDYs of any agency in the competition, and was the only healthcare agency to take home awards!

For kids with cystic fibrosis (CF), airway-clearance therapy is the worst part of their day. Twice a day, they have to wear a giant vest that pounds the chest in order to loosen mucus.

The SICK BEATS vest syncs up to a phone and is powered by Spotify. Kids can access 40-Hz songs by following the SICK BEATS profile in their Spotify app.

Every 10 days, a new mass-shooting article appears in a US newspaper. This adds up to thousands of features each year—of stories that are largely indistinguishable from each other. In partnership with Columbia Journalism Review, The Inevitable News challenges the status quo of mass-shooting reporting, and aims to build consensus on a better path forward for covering mass shootings.

Last year, concerned leaders of the most prestigious publications in the US came together to chart a new path forward at The Inevitable News Summit, where they discussed and agreed to terms for covering these tragedies.

In advance of the summit, CJR placed newspaper stands outside of major New York City-based news organizations to circulate free copies of The Inevitable News, a special-edition newspaper that features every mass shooting since Parkland. All the articles are identical except for the unique details of each shooting, such as the victims’ names, locations of the shootings and other grim statistics, which are filled in with red handwriting. CJR partnered with us to find this creative solution for bringing the leaders of journalism together to address this problem.

People suffering from undiagnosed NTM lung disease aren’t being heard by their doctors. Their complaints about painful and disruptive symptoms are being ignored, leaving them misdiagnosed for years. We needed to get their doctors’ attention. So, we employed the art of storytelling to deliver their message directly to doctors through a breakthrough campaign that finally communicated how hard it is for NTM patients to live without a diagnosis.

We paired real NTM patients with animators from around the world to create one-of-a-kind original films that communicate the long, difficult journey to an NTM lung disease diagnosis. The animators demand that doctors identify, diagnose and treat NTM before their patients pay the price.

“Trapped” is the reimagining of Beth’s story using stop-motion animation. Prior to being diagnosed, Beth’s NTM trapped her in an endless cycle that took a toll on her personal and professional life. She felt like she couldn’t break free from the disease’s symptoms, which made her cough constantly and feel fatigued and feverish. These symptoms make up this monstrous contraption, which personifies the shame and embarrassment NTM victims suffer daily. The original track that plays throughout the film reinforces this repetition and madness that the main character feels. 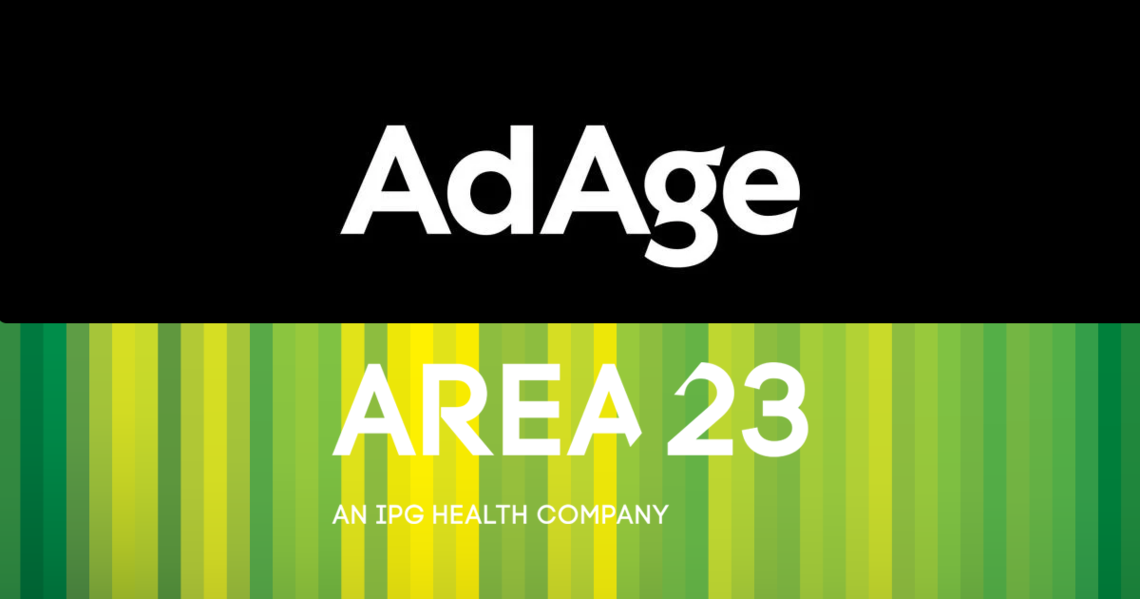 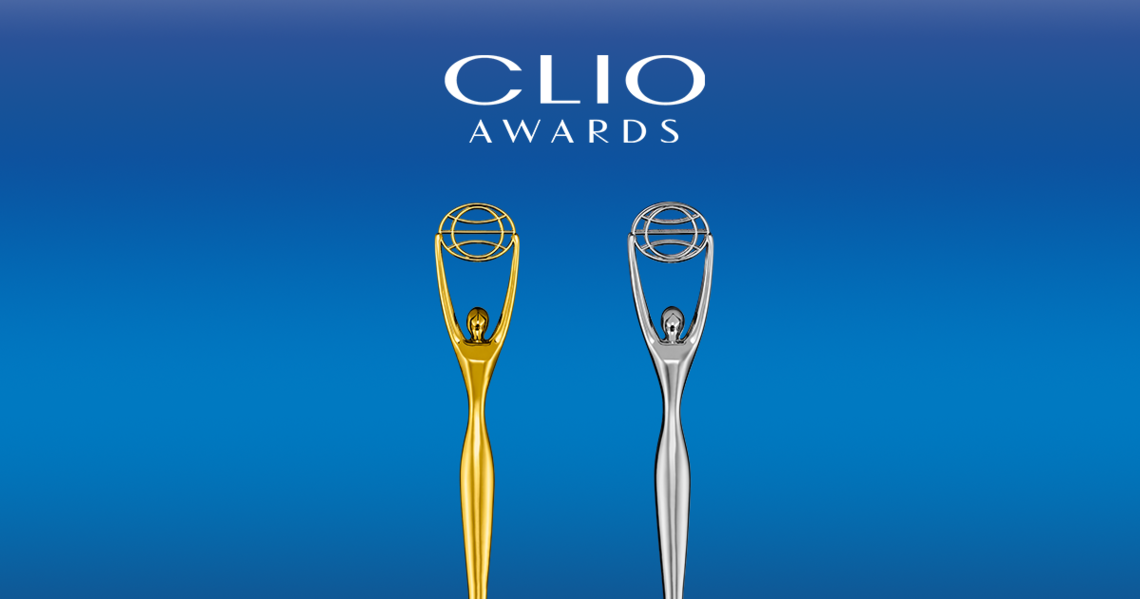 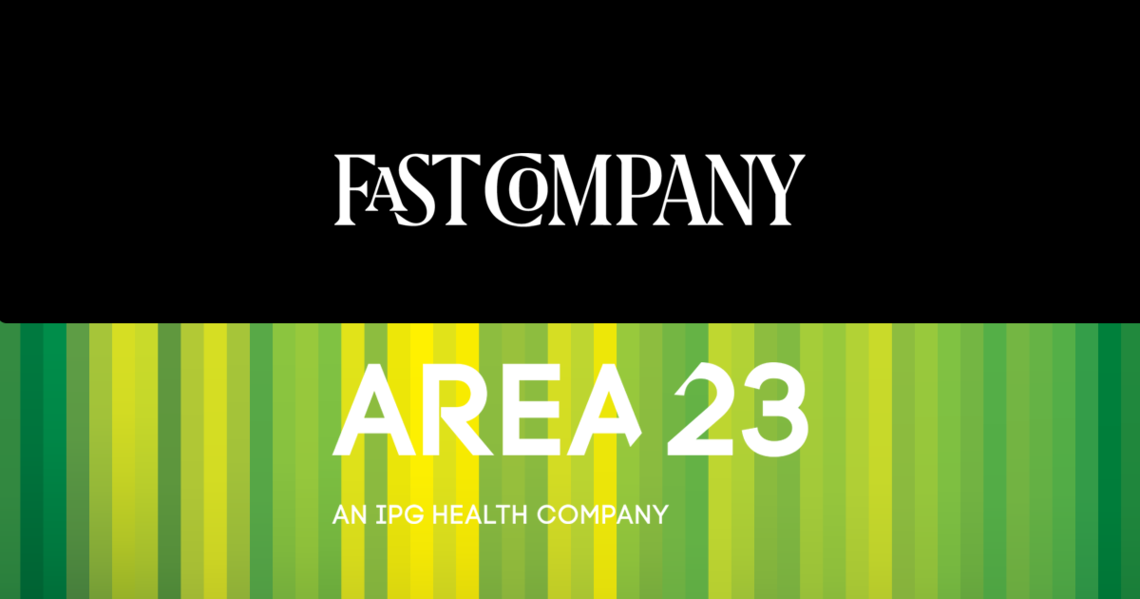