The Metaverse Is Coming

THE METAVERSE IS COMING: A PRIMER FOR MARKETERS

Brought to you by Studio Rx

The word “Metaverse” has gone from buzzword to industry trend practically overnight. The term, used to describe an immersive virtual world, was first coined in Neal Stephenson’s 1992 sci-fi novel Snowcrash. People may be more familiar with similar concepts presented in movies like Ready Player One and The Matrix.

The creation of the actual metaverse, the spatial web where your digital (social media) self and physical presence (via avatar - see definition below) converge, is seen by many as the next evolution of the internet, aka Web 3.0. Large tech corporations like Meta (formerly Facebook), Microsoft, and Epic Games have been investing significantly in creating the building blocks of the metaverse. We are still in the early days, as the spatial web takes shape, brands and marketing will go through a fundamental shift, similar to the advent of social media over the past decade. 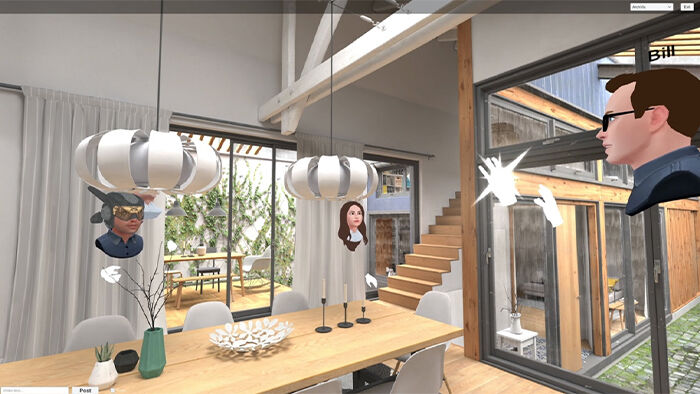 The idea of the Metaverse is broad and is debated by futurists and the corporations trying to build it. Here are some fundamental ground rules outlined by Tony Parisi to keep in mind.

Big Tech is Going all in on the Metaverse

On October 28th Facebook rebranded to Meta, signaling the company’s devotion to the Metaverse as the evolution of its social network. It unveiled 3 discreet Virtual Reality experiences: Horizon Worlds for communities, Horizon Home for shared private spaces, and Horizon Workrooms for co-working. These all utilize its custom avatar system, and the company shared a sneak peek of mind-blowing research around AI-driven avatars and future hardware technologies. 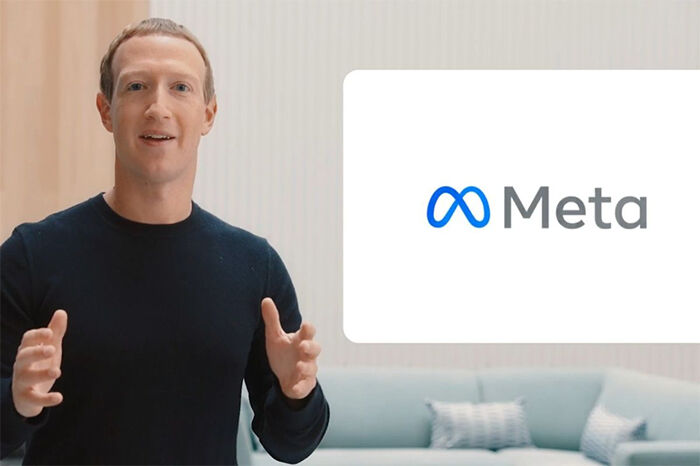 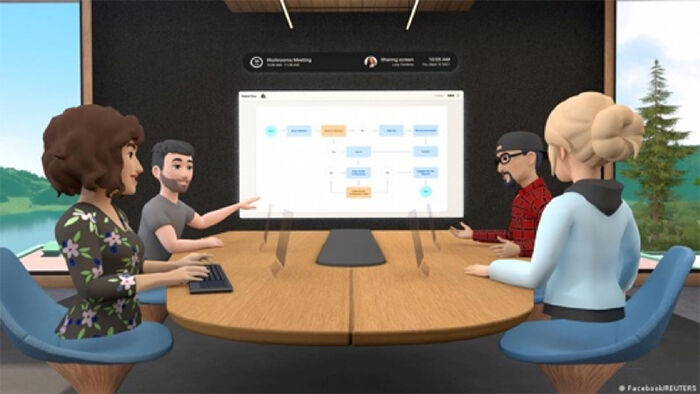 Days later, Microsoft announced that it is incorporating its Azure-powered Mesh technology into Teams, an Enterprise communication platform with a large installed user base. The demonstration featured real-time voice translation services, capable of running on desktop, mobile, VR, and AR headsets. The upgrade with a focus on avatars and immersive spaces will arrive in beta form in the first half of 2022. 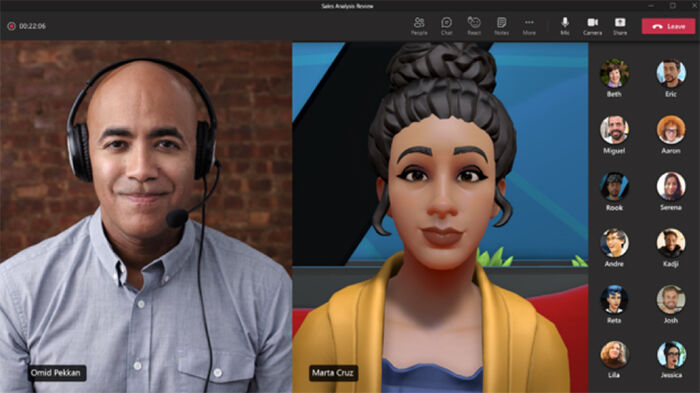 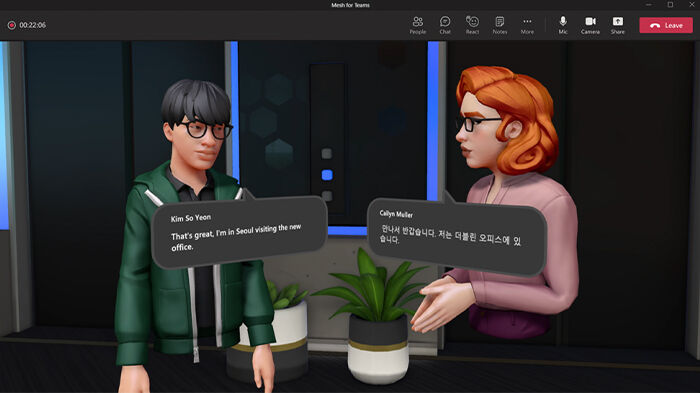 Apple has long been rumored to be working on a “mixed-reality” wearable that will pair well with its advanced scene recognition (real-world awareness) capabilities. Its development kit has an increasing amount of 3D functionality and high-end depth sensors installed on current hardware point to the company’s devotion to spatial experiences. 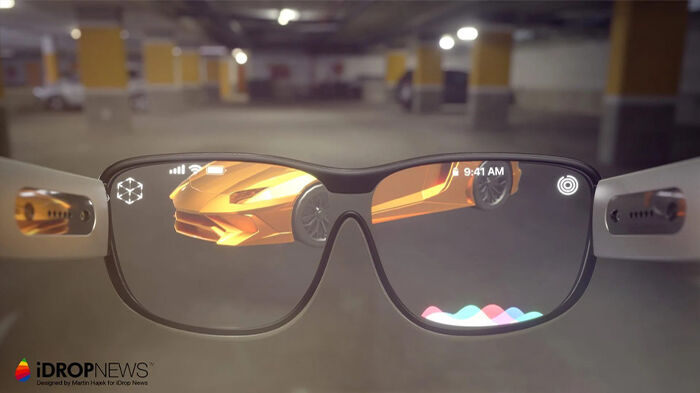 3D Asset marketplaces have been in high demand, with Shutterstock acquiring Turbosquid and the recent Epic Games acquisition of Sketchfab. These are fundamental asset libraries for the building of the metaverse, and the creator economy of asset creation is going strong.

Core to the concept of the metaverse is the idea of imaginary worlds in which these online communities can thrive. Many cite the current ecosystem of Roblox, popular among the younger generation that has grown exponentially over the course of the pandemic, as a window into what these worlds can look like. Roblox boasts a daily active user (DAU) base of 43.2 million, with over 20 million experiences. 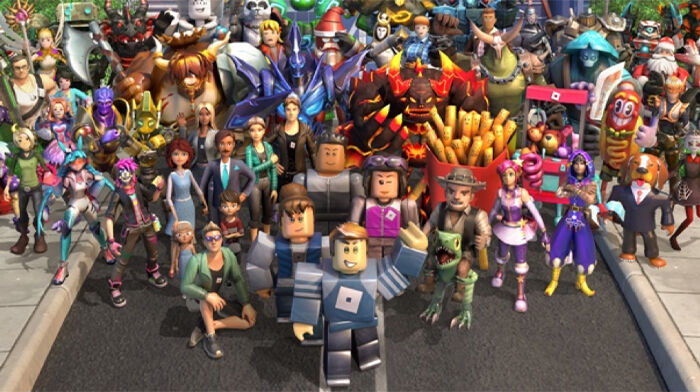 Another virtual word example that has transcended “game” would be Epic Games Fortnite, with 22.5 million DAU. The Travis Scott virtual concert in the summer of 2020 had 12.3 million concurrent users, about the population of the state of Illinois. 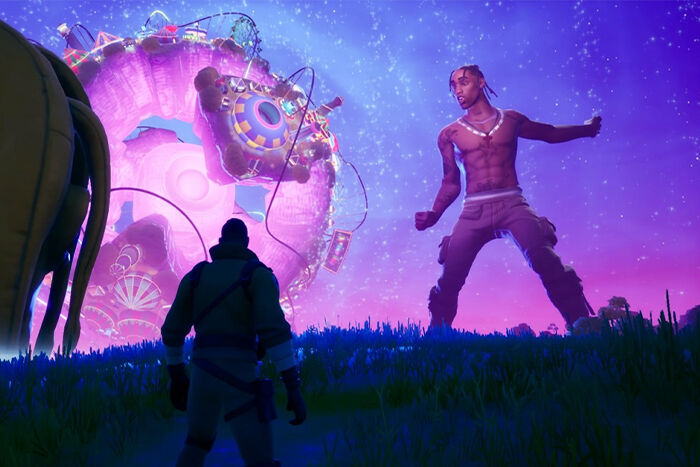 In addition to virtual worlds, the spatial web can overlay reality on mobile devices and wearables. There are many examples of AR which might already exist on your smartphone. For instance, assisted navigation in apps like Google and Apple Maps already have this functionality baked in. AR Brand campaigns driven from wine labels or soda cans have become commonplace. And social platforms like Snapchat and Instagram utilize billboards to drive to immersive AR lenses and experiences. 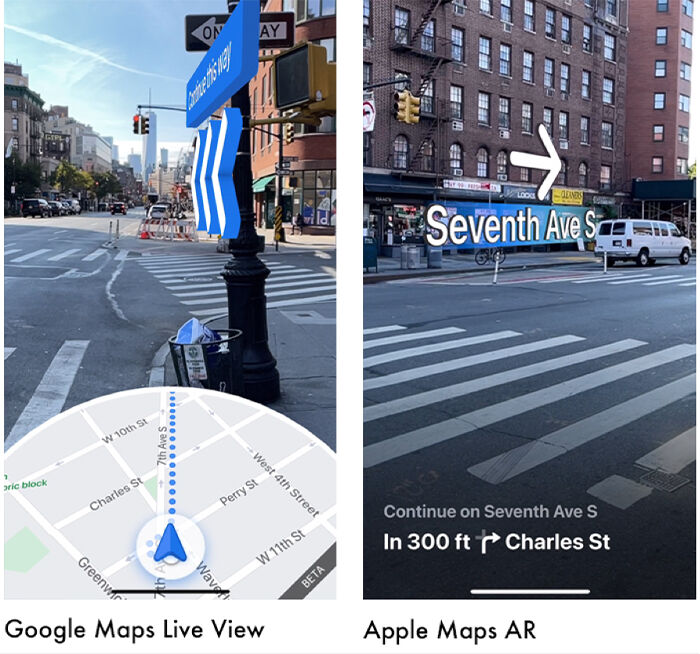 Niantic, the creator of Pokémon Go, is building development tools to power AR based Metaverse experiences. They are capable of the real-time mapping and understanding of real-world environments while supporting shared multi-player experiences.

8th Wall, a popular option for healthcare brands integrating AR into their mobile sites without the need for an app, has recently unveiled its Reality Engine platform which allows developers to create cross-platform experiences for augmented reality, virtual reality, and traditional desktop web browser. For example, an AR “science explainer” tactic done previously for a client’s HCP mobile site can now be repurposed as both a desktop execution and VR experience for a live congress. 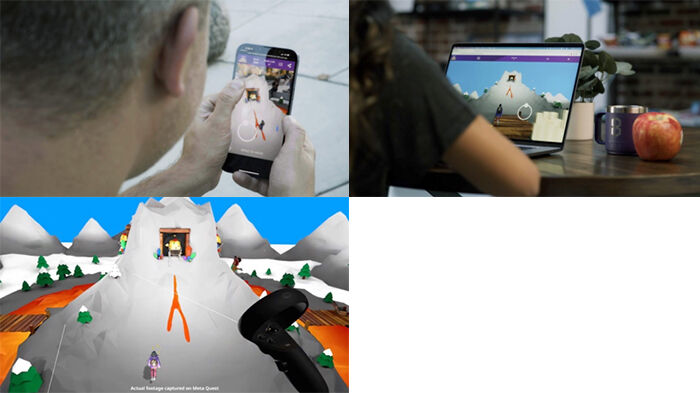 A fundamental concept of the metaverse is the ability for one to acquire digital assets and allow for them to be portable across the world. These assets could be in the form of digital clothing or artwork. Imagine going to a virtual gallery to view and acquire a painting, and then mount it within your virtual home in an entirely different application.

As products migrate to this virtual landscape, the idea of ownership itself will transform.

I believe that the big brands of this (Web 3.0) era will be co-owned by the community. Where, the community that own those assets not only own and enjoy them, but actually benefit from owning them and therefore they’re incentivized and inspired to share and make something of the brand in a way that they can’t be by being chased down and being given $200 to be a traditional influencer in the Web 2.0 era. (LINDSEY MCINERNEY, AB InBev)

What is an Avatar?

An avatar is a character that you embody in the virtual world. This can be as simple as the bitmoji, or more complex three-dimensional creations that are highly customizable.

A favored avatar service is ReadyPlayerMe, which has partnered with over 700 unique apps and games on the spatial web. This usage of one’s avatar across worlds epitomizes the ideal of digital asset portability in the metaverse. 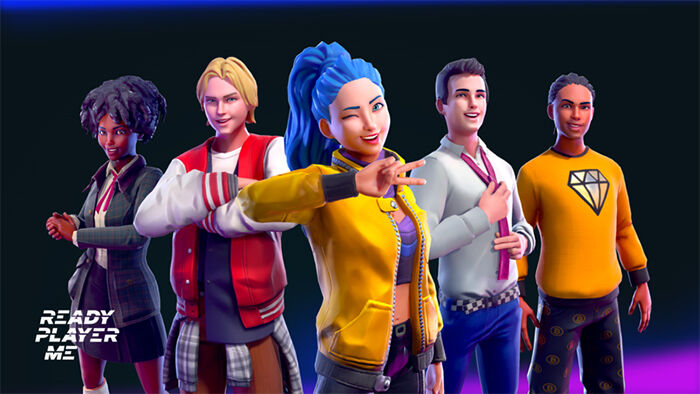 NVIDIA recently debuted their Omniverse Avatar, a platform that can be used to create real-time self-driven conversational AI avatars that are able to see, speak, converse on a wide range of subjects and understand your intent as you speak to them. 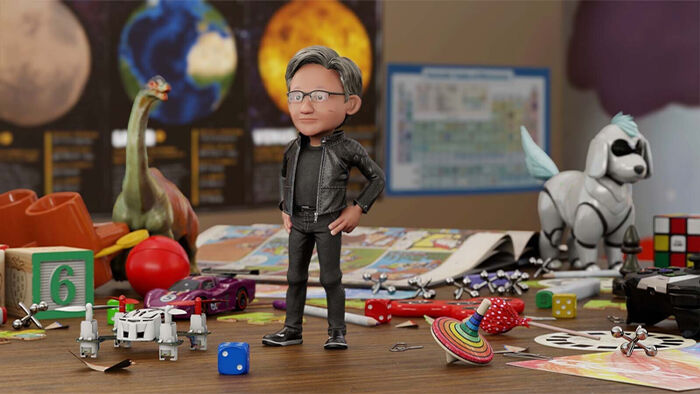 How Can Pharma Harness the Metaverse?

While the arrival of the metaverse may still be many years off, brands looking to be on the cutting edge can explore utilizing it now in several ways.

Hold a Mixed Reality Customer Event – Attract attention by holding a customer event in a virtual space. Your speakers can appear within a virtual environment and use holographic imagery as a presentation tool. Viewers could watch via web browser and VIP guests could be provided with VR headsets to attend the event in virtual reality.

The Experiential Development Team at Studio Rx has deep experience in creating award-winning extended reality experiences and even conducts all their team meetings within virtual worlds! They can provide hands-on demos of the technology and help brainstorm ways to harness the spatial web for your brands.

The Metaverse Is Coming